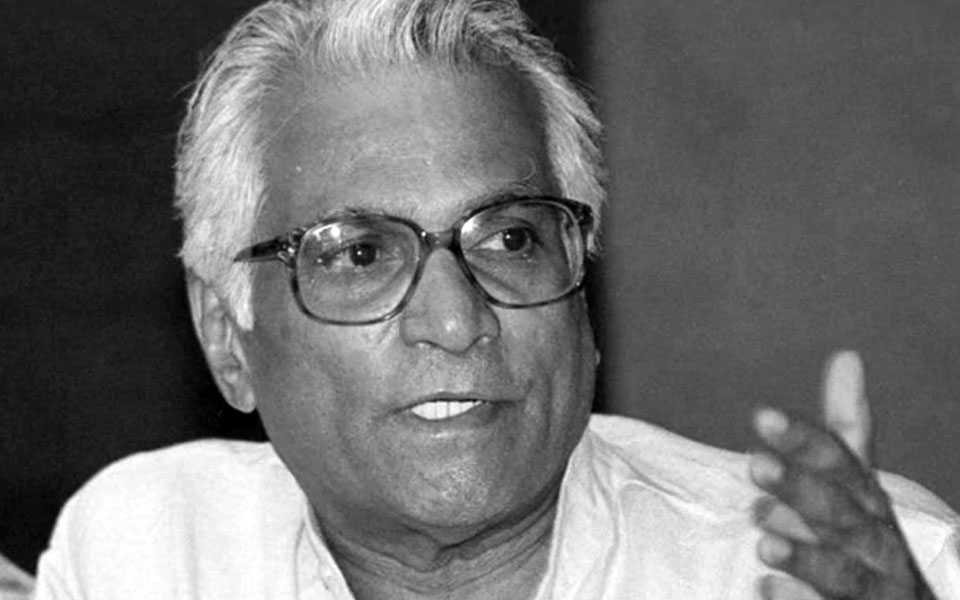 George Fernandes: The flame that raged during its time

There was a time when people who fought hard in the movements came into the parliament or assemblies. During the 80s, both houses of the Parliament had names such as S A Dange, A K Gopalan, Ram Manohar Lohia, Bhupesh Gupta, Prof Hiren Mukherjee, Madhu Limaye and other stalwarts. George Fernandes who died on Tuesday was also one such blaze of fire. Having risen out of people's movement to the heights of a union minister, George today is just a fond yet painful memory. 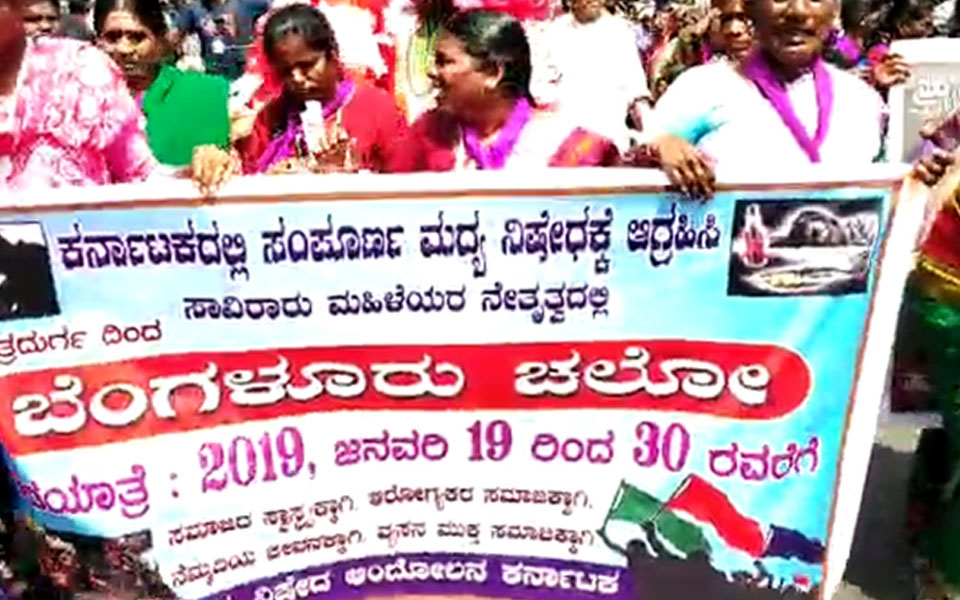 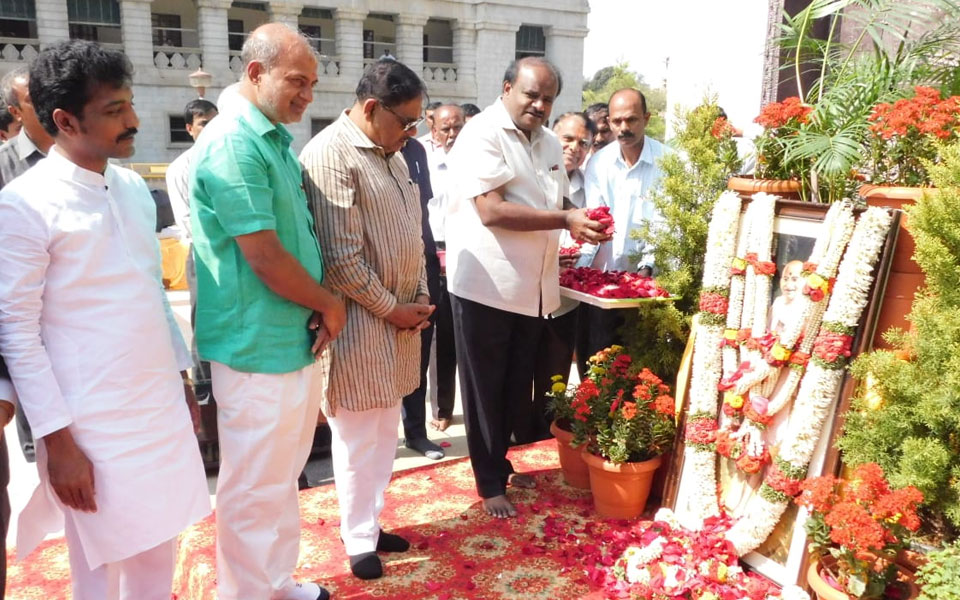 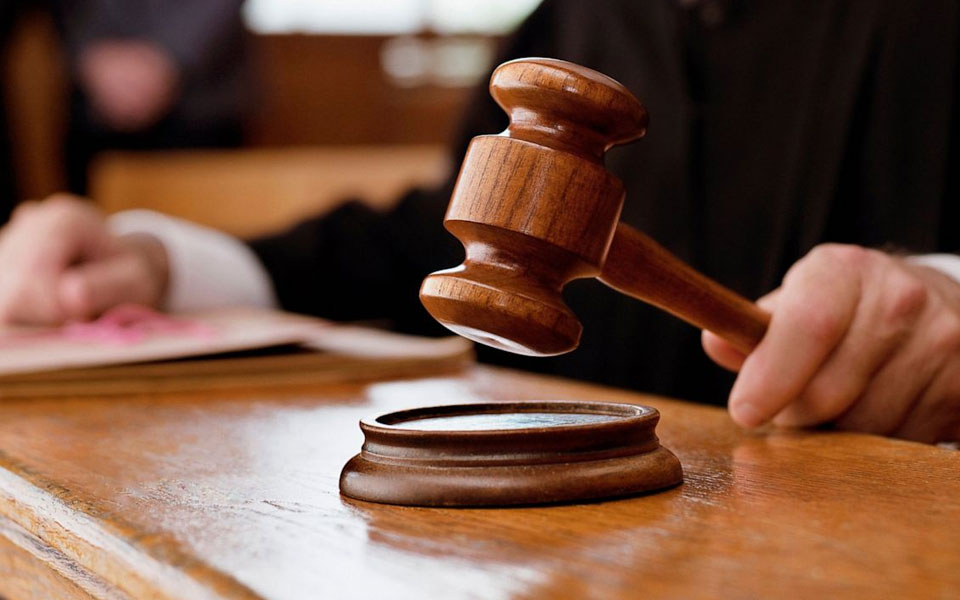 The chief of the National Democratic Front of Bodoland (NDFB), Ranjan Daimary, and nine others were sentenced to life imprisonment by a CBI special court on Wednesday in the 2008 Assam serial blast case that had claimed 88 lives. 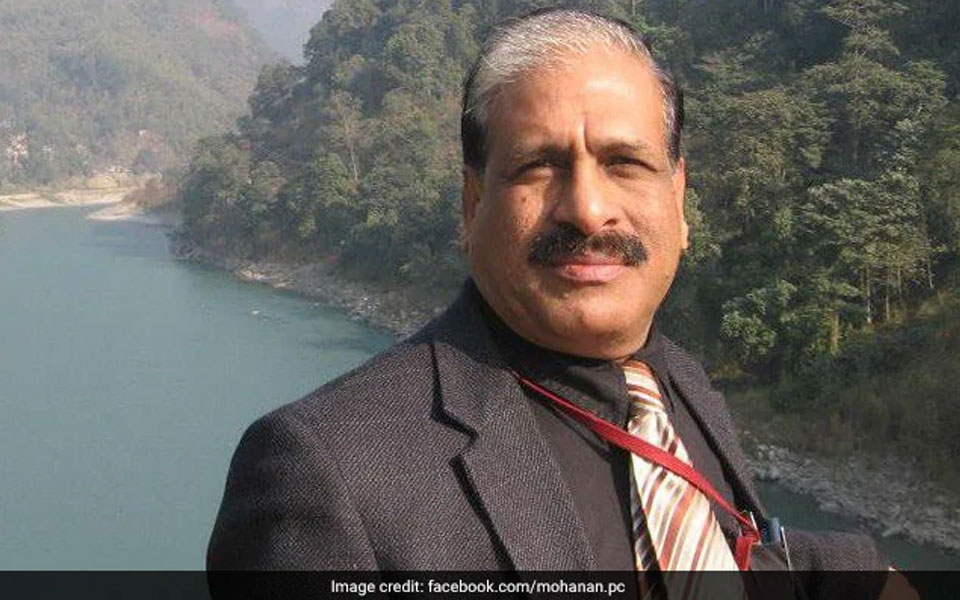 Two independent members of the National Statistical Commission, P C Mohanan and J V Meenakshi, have resigned over disagreement with the government on certain issues, an official said Tuesday. 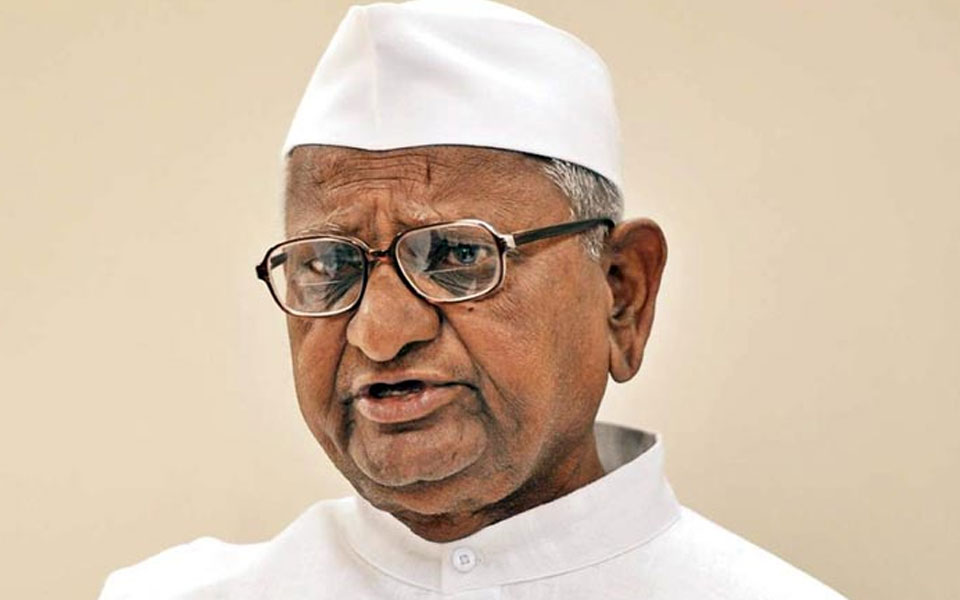 Social activist Anna Hazare began a hunger strike on Wednesday over "non-fulfilment" of assurances by the Centre and the Maharashtra government on the appointment of Lokpal and passage of the Lokayukta Act in the state. 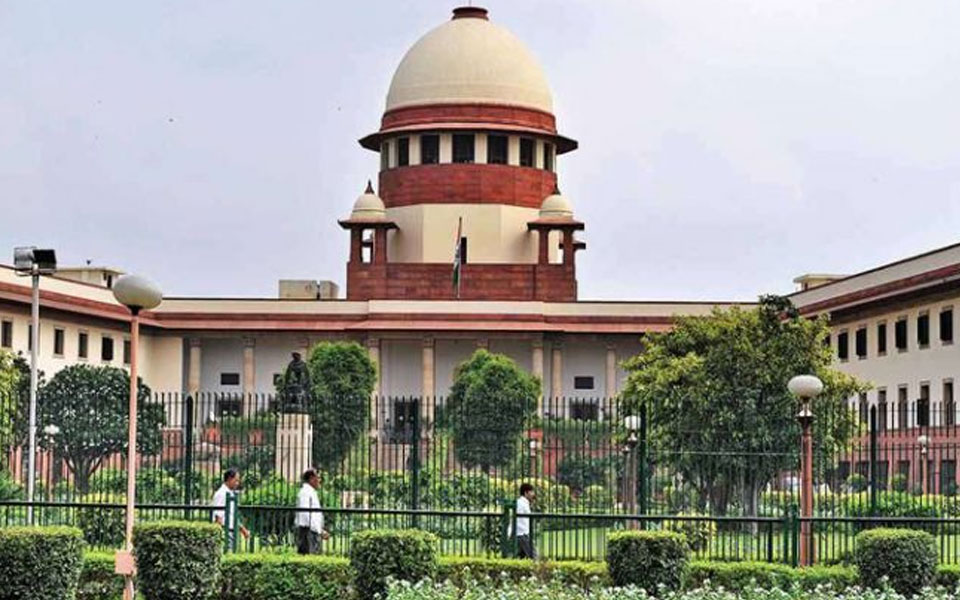 The Supreme Court Wednesday allowed former Finance Minister P Chidambaram's son Karti Chidambaram to travel abroad after depositing Rs 10 crore with its registry but asked him to cooperate with the probe in the INX Media and Aircel Maxis cases, saying "don't play around with the law". 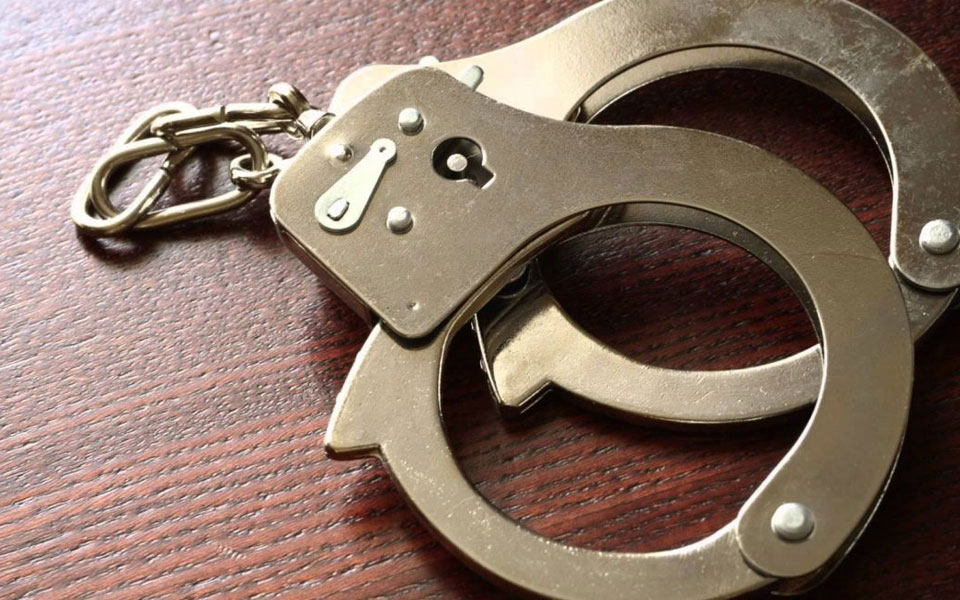 In a major operation, a police inspector and three journalists were arrested here on charges of bribery and extortion, officials said Wednesday. 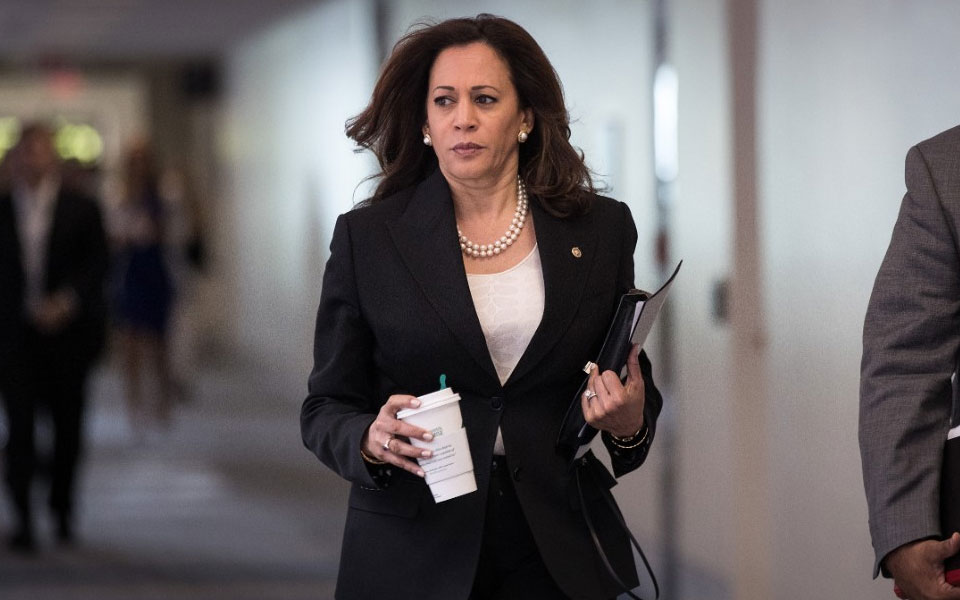 Indian-origin presidential hopeful Kamala Harris' town hall on CNN with an average of 1.957 million viewers got the network its highest ratings ever for such an event with an individual election candidate, according to the network. 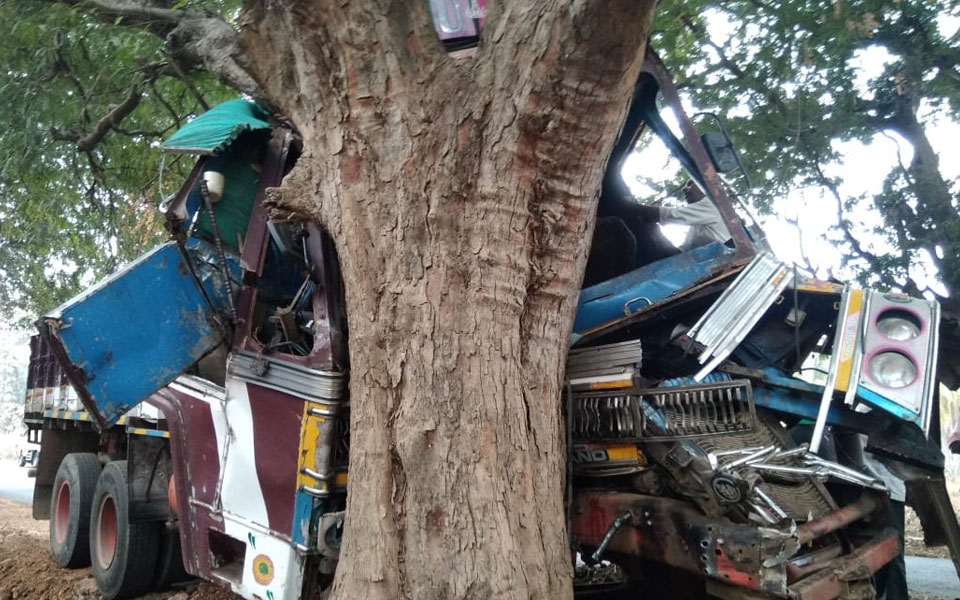 Chikkamagaluru: A driver killed on the spot when the truck he was driving rammed into a tree near Banuru at Kaduru Taluk in Chikkamagaluru district.