The State of Karnataka has lost one of the most senior politicians in the death of Mr. Challakere Kareem Jaffer Sharief who breathed his last in Bengaluru on November 25 afternoon after a brief illness. 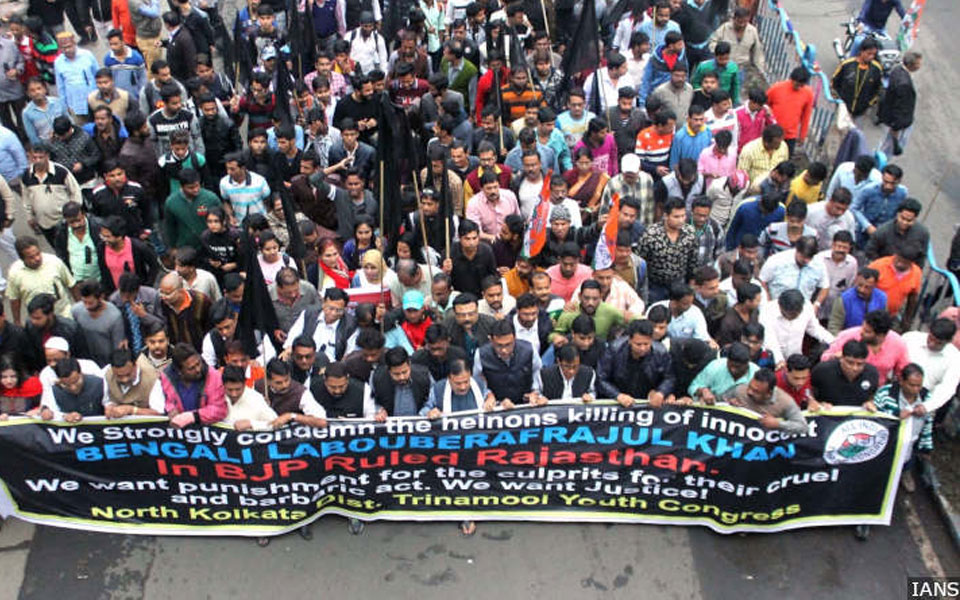 Our New Hate-Crime Database:76% Of Victims Over 10 Years Minorities; 90% Attacks Reported Since 2014

In 254 religious identity-based hate crimes reported in India between January 1, 2009, and October 29, 2018, at least 91 persons were killed and 579 were injured, according to a new FactChecker.in database, released on October 30, 2018. About 90% (229) of these attacks were reported after May 2014, when the current Bharatiya Janata Party-led government assumed power nationally.

Replica of Ram temple, Ayodhya's heritage to be showcased in UP's R-Day tableau 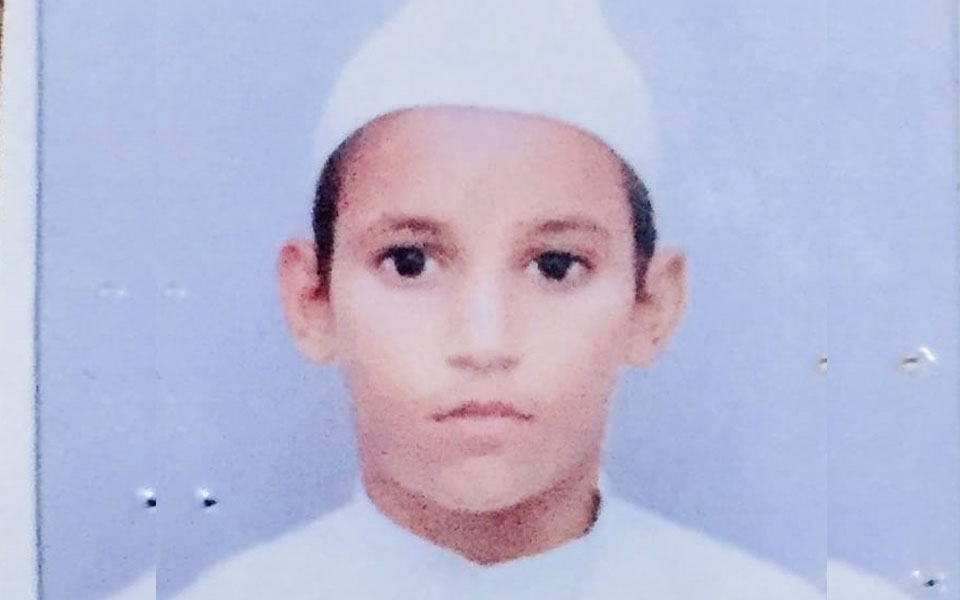 The ‘mob-lynching’ narrative around Mohammad Azeem’s death is false

Rumours were spinning out of control at South Delhi’s Jamia Faridiya Madrasa by Friday evening. So was the debate on social media. The death of eight-year-old Mohammad Azeem after a scuffle at the madrasa was spun as yet another mob lynching case—a hate crime where minors murdered a child.

ND Tiwari passes away: Only Indian to serve as CM of two states breathes his last on 93rd birthday

Subramanian Swamy Interview: Economically We Have Failed But Narendra Modi Will Win 2019 On Hindutva

Arun Jaitley doesn't understand economics, Rafale is a plane nobody wants, and other gems from BJP's straight talker. 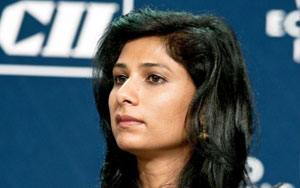 Demonetisation was not a good idea and the time should have been utilised instead to fine-tune the goods and services tax (GST) before it was introduced, said Gita Gopinath, John Zwaanstra Professor of International Studies and of Economics at Harvard University, in an interview with Advait Rao Palepu. Rising oil prices are emerging as a big challenge for the country, she said while she was in Mumbai to deliver Exim Bank's commencement day lecture. Edited excerpts: 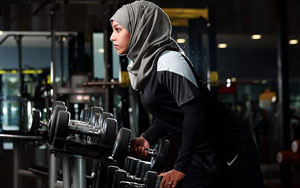 The bodybuilder in hijab takes Kochi by storm

Majiziya Bhanu, 23, a student of Dental Sciences, was declared the winner of bodybuilding championship held here on September 9. But sadly enough, the young sportswoman is finding no support from the Government and the community to participate in the World Arm Wrestling Championship under 55 kg category in Turkey in October. The event is slated for October 13-22 at Antalya region in Turkey. She has booked her ticket to travel to Turkey on Oct. 11. The sportswoman also requires funds for constantly upgrading her dieting and other supplements. Her father works as a private cab driver. Mother is a housewife. 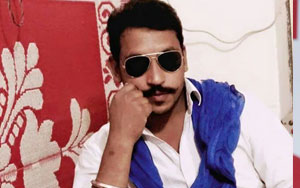 Chandrashekhar Azad Ravan wants to take the fight to Delhi

The celebration in Saharanpur’s Chhutmalpur has just begun. The man of the moment is Bhim Army founder Chandrashekhar Azad ‘Ravan’, who is out on bail. 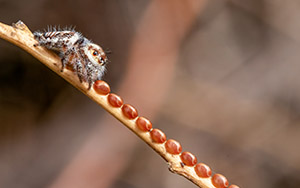 At a time of widespread complaints regarding misuse of social media by people, here is a heartening story of how social media served a useful purpose in advancing scientific knowledge about a unique species of spiders. Thanks to a sharp observation made by a Facebook user, one of the largest social media platforms in the country, an endemic South-Asian species of jumping spider, Hyllus semicupreus has been discovered to feed on insect eggs for the first time ever.

In echo of azaan & aarti, a dargah organises janmashtami fair

A dargah at a village in Rajasthan's Jhujhunu district hosts a unique cultural fair each year on janmashtami, the birthday of Lord Krishna, where sounds of 'aarti' and 'azaan' reverberate from the same place.