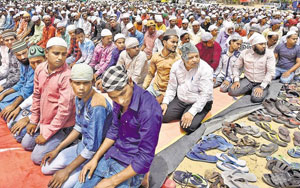 On 10 June, a Hindu priest and his followers met at a budget bar in Gurugram (previously Gurgaon) to declare war on Muslims. The alcohol had been replaced by a vegetarian buffet, the doors and windows thrown open to light up the dark interior, the tables and chairs rearranged to host a press conference, but the smell of cheap whiskey remained thick in the air.

The Kannur International Airport in Kerala is set to be a boon for over eight million Indian expatriates living and working in the Gulf Cooperation Council (GCC) countries, a large number of whom belong to the South Indian state.

Delhi riots:Presumption of undertrial's innocence should not be destroyed by media trial, says court

With Monsoon at its peak, the very first sight of these splendorous falls will elevate your senses. Jog falls, the second highest falls in India, is in full glory these days.

The Congress government's ambitious Indira Canteen project is about to complete one year of its journey. In the Dakshina Kannada canteens, high-quality food is being provided at the lowest price. With this, the canteens in the districts have become a model for the state. 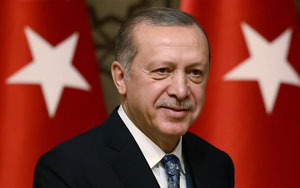 In power since 2002, Erdogan has now taken part in 14 elections including two presidential votes, and won them all. 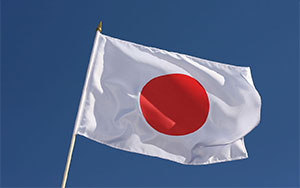 I know I haven’t blogged for a long time, I successfully came to Ritsumeikan University and became a part of Sakura Student Exchange Program. In this blog post, I want to share my journey from India to Japan and back. My 8 days expedition of Japan was very cinematic. 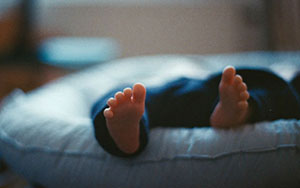 An Indian woman gave birth to a baby inside the toilet of a railway station here, a media report said.

My Ramadan: For Hindu billionaire BR Shetty, the holy month is about giving

This year the billionaire pledged to donate half his fortune to charity, but his relationship with Ramadan began when he moved to the UAE decades ago 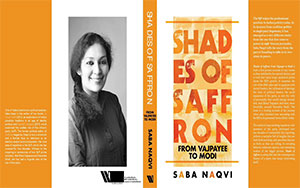 Former Prime Minister Atal Bihari Vajpayee kept a distance from the Ram temple movement and in private conversations objected to its agitational stance, according to a new book titled "Shades of Saffron: From Vajpayee to Modi" by seasoned journalist Saba Naqvi. 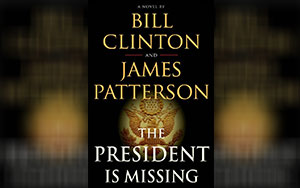 In what is going to mark the debut of former US President Bill Clinton as a fiction writer, he has teamed up with James Patterson and their thriller, rich in "information that only a former Commander-in-Chief could know" will be released globally on Monday (June 4).