Bagali declared that if the party gives ticket to Mr. Patil, then one of the 12 party leaders would contest as rebel candidate.

Kadaba: Mustafa M of Kadaba has secured sixth rank in the state and stood first in Mangaluru district in the Karnataka State Law University exams held in 2016-17 in Hubballi. 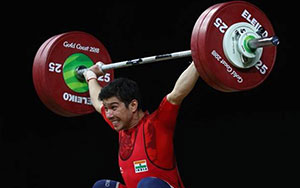 Islamabad: Former Pakistani fast bowler Shoaib Akhtar is upset that his "friend" Salman Khan has been sentenced to five years in prison in a case of poaching blackbucks. He finds the punishment harsh. 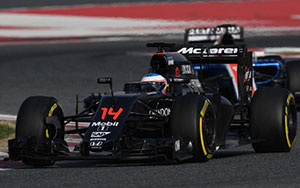 Spanish F1 driver Fernando Alonso (McLaren) has said at a press conference before the Bahrain Grand Prix at Yas Marina that the next two months are crucial for his team's aspirations in the Formula One World Championship.

TUMKUR: On a crowded street in Tumkur, Congress President Rahul Gandhi held a roadshow on Wednesday as part of the campaigning for the upcoming Karnataka elections. During the road show, as he was waving to his supporters gathered around, a garland thrown by a supporter landed around Rahul's neck, taking him and the others on the jeep by surprise.

AL MUKALLA, Yemen: Houthi rebels in Yemen hit a Saudi Arabian oil tanker with a missile on Tuesday, an attack that could escalate the three-year-old conflict even as the leader of the United Nations expressed optimism about renewed diplomacy to end it. 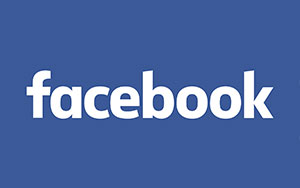 San Francisco, April 6, In the wake of the Cambridge Analytica data breach, Facebook has reportedly suspended a research project where it was in touch with several major US hospitals to collect data about their patients.

Abu Dhabi: An expat's death isn't just a painful experience for family back home but it turns out to be a harrowing one for friends, beloved ones or colleagues here in the UAE.

New Delhi: Between July and December 2017, the Indian government made 315 Twitter account information requests, up from 261 made during the January-June period, and asked the micro-blogging website to remove 144 accounts, up from 102 from the previous period.