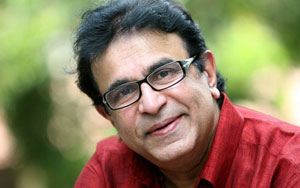 Malayalam actor Captain Raju died on Monday morning. The 68-year-old actor passed away at his residence in Kochi, Kerala.

A few months ago, the actor had suffered a stroke during a flight to America. After being informed of his condition, the flight was diverted and ended up landing in Oman, Muscat. Following his family’s request, the actor was then shifted from Muscat to Kochi for further treatment. His condition had been declared stable at the time. 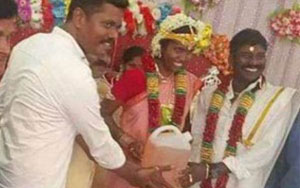 Friends of a man who got married here presented him with five litres of petrol, the price of which has skyrocketed, as a ‘wedding gift.’ 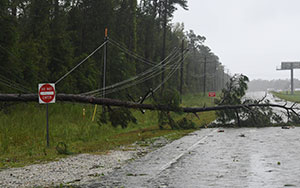 At least 15 people have been killed in North Carolina and South Carolina in the United States as a result of Hurricane Florence which is downgraded to a tropical storm. 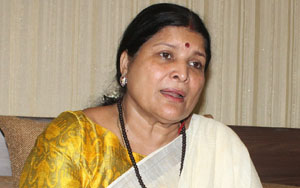 “Though the Chief Minister and myself have directed the deputy commissioner to take action to solve sand problem in the district, no action was taken. I would ask the officer once again. Not only the opposition parties, but the time has come for everyone to stage protest”, said district Minister Jayamala.

Portugal superstar Cristiano Ronaldo scored his first Serie A goal on Sunday, then went on to make it a brace as he led Juventus to a 2-1 win against Sassuolo, extending the Italian league leader's winning streak. 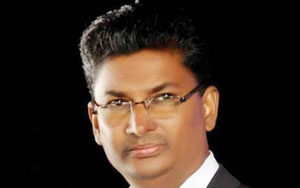 Former minister Satish Jarkiholi said that Jarkiholi brothers would not be responsible if the coalition government was collapsed.

'Parrikar clearing files from AIIMS, no vacancy for Goa CM yet'

The ruling MLAs in Goa on Sunday continued to root for Chief Minister Manohar Parrikar, insisting that the Chief Minister's post is not up for grabs, and claimed the ailing leader was clearing official files from AIIMS in Delhi.

Pakistan kicked off their Asia Cup 2018 campaign on a winning note by beating Hong Kong by eight wickets at the Dubai International Cricket Stadium here on Sunday. 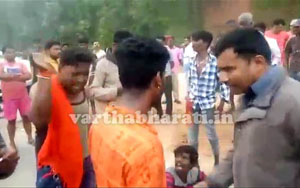 Police arrested seven persons on charges of assaulting a person after stopping his vehicle carrying cattle after setting ablaze tyres and misbehaving with the police, here on Sunday.

People won't forgive if we accept Nitish back: Tejashwi

Rashtriya Janata Dal (RJD) leader Tejashwi Yadav on Sunday said that the people will not forgive his party if it accepted Bihar Chief Minister Nitish Kumar back into the Grand Alliance.