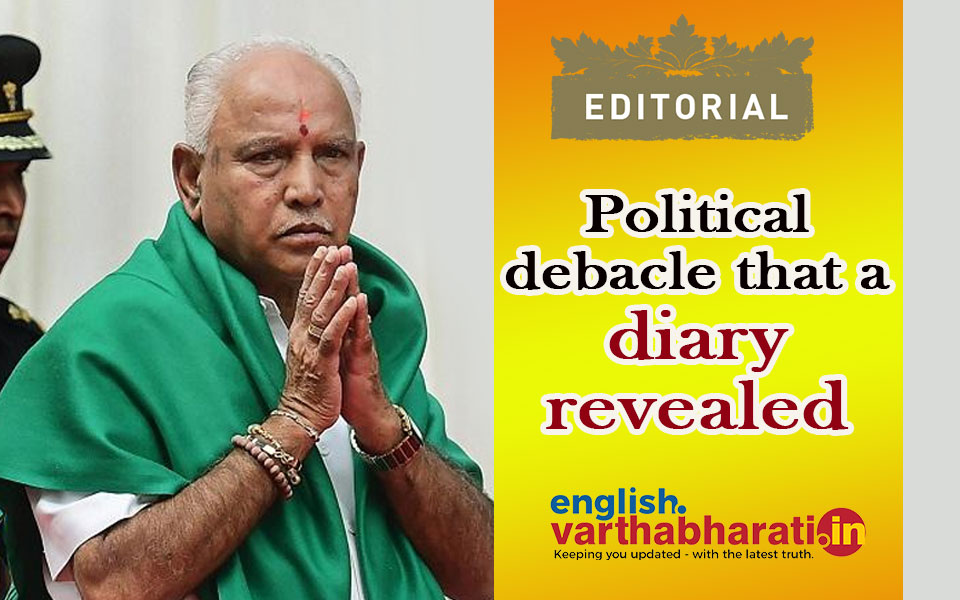 Political debacle that a diary revealed

Yeddyurappa who was in news few months ago for ‘audio’ tapes case is now hogging headlines owing to ‘diary’ case. BJP is facing elections under his leadership in Karnataka. But the man himself has become somewhat a big challenge for the party itself. Right after the elections were announced, this diary turning out to be news has forced people to wonder the role of BSY and Gadkari opponents in this case. 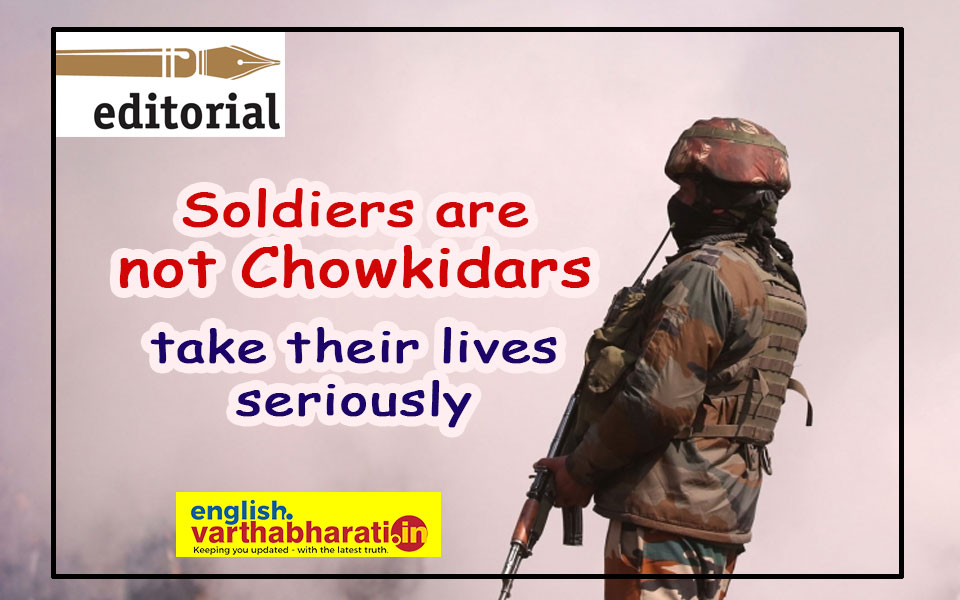 Soldiers are not Chowkidars; take their lives seriously

In the suicide attack carried out by a terrorist in Pulwama few weeks ago, 40 of our CRPF jawans were killed. We still have not come out of that shock and another incident has been reported from paramilitary camp in Udhampur of Jammu Kashmir on Wednesday night. A CRPF Jawan has shot dead three of his superiors and attempted to kill himself too at the end.

Lockdown has ended, but virus still there; All must be cautious during festivities: PM

More than half the farmers supporting or opposing farm laws have no information about them: Survey

Yediyurappa will not remain as CM for long: BJP MLA Basanagouda Patil 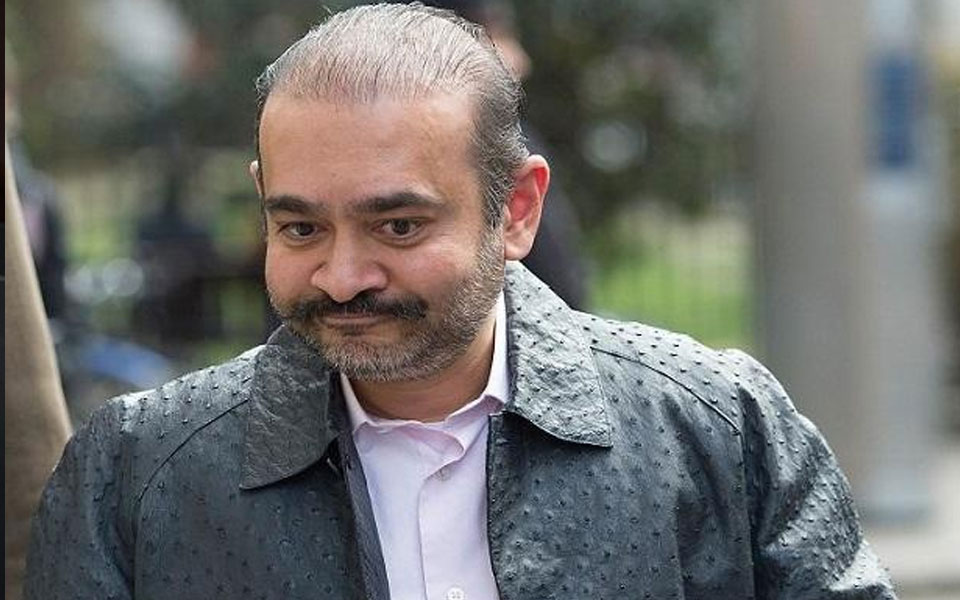 As the Lok Sabha elections are approaching, the Modi government is doing everything it can to project itself as a clean government. This government which does not hesitate to use people’s nationalism for elections, is all set to wear the crown of arresting the rich who fled from India. 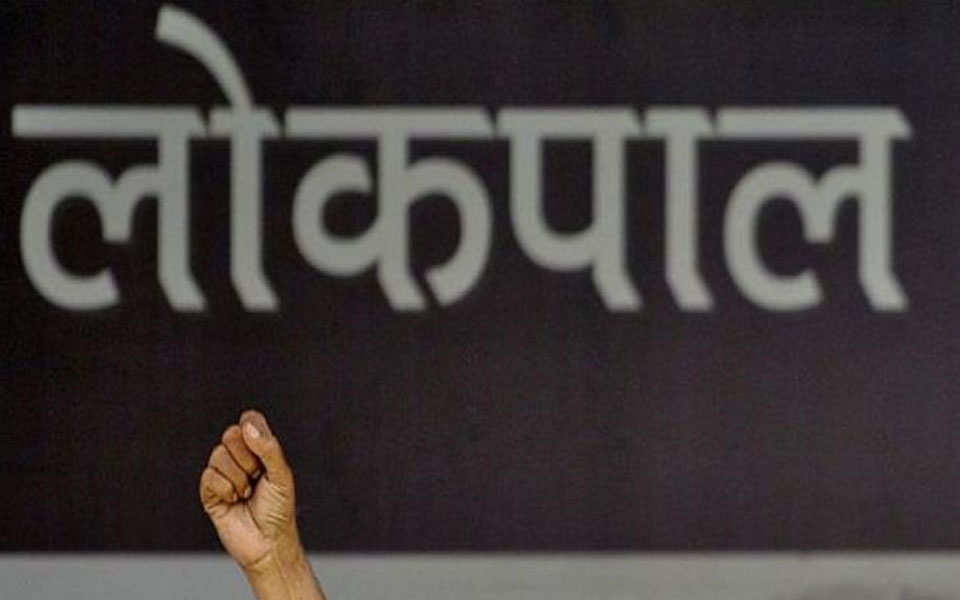 One of the primary examples of how an agency can curb corruption if it is given an opportunity to work honestly and diligently is Karnataka Lokayukta. Our state Lokayukta commands special respect among such agencies existing all over India. It brought a CM to his knees and forced him to resign over illegal mining case. Many people’s representatives were sent to jail and lost their political clout finally. The whole country looked at Karnataka Lokayukta with awe. 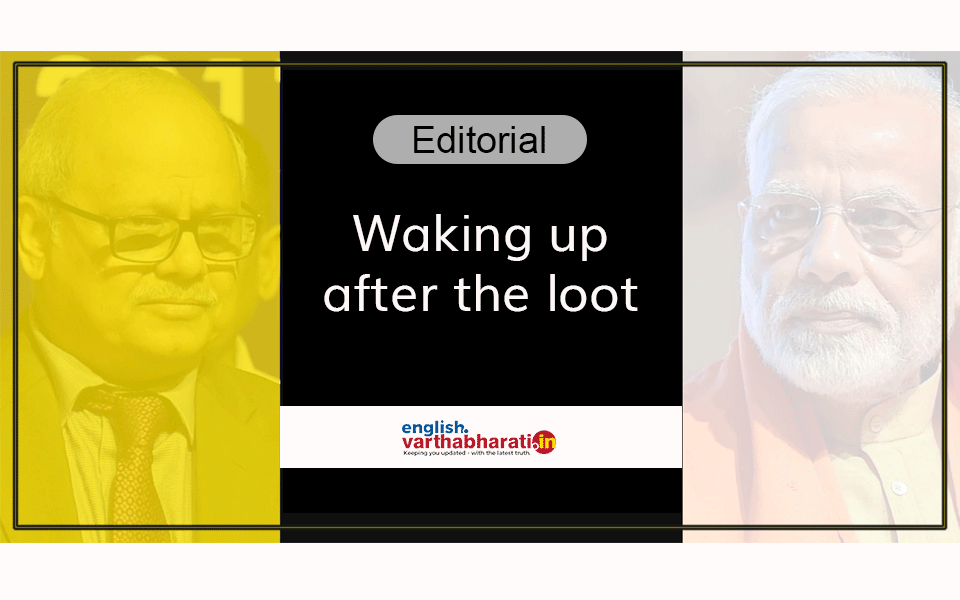 Waking up after the loot

Prime Minister Narendra Modi has finally woken up to the fact that a Lokpal needs to be appointed. This was one of the assurances he had given during his 2014 election campaign. 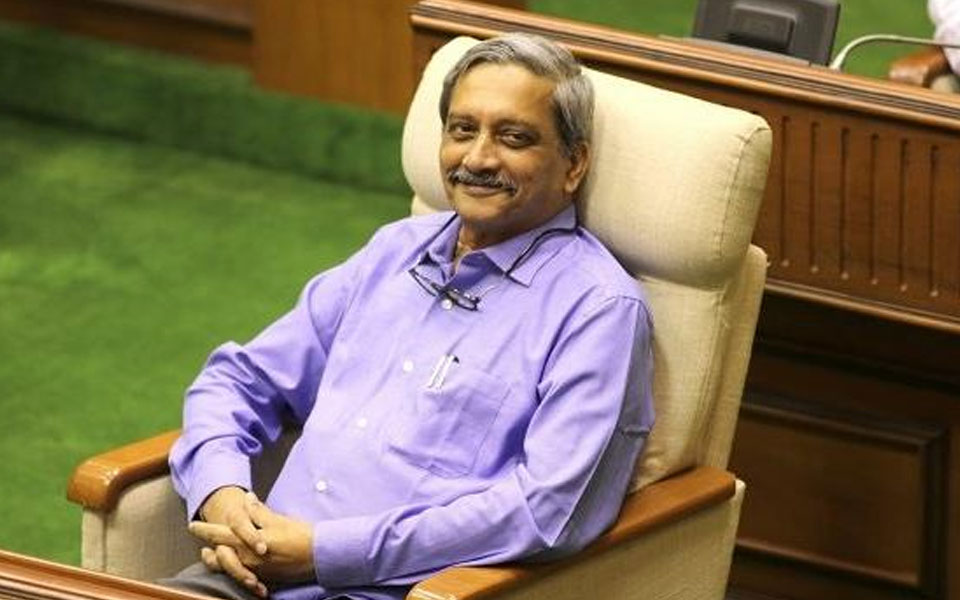 In days when emotions run high and melodrama defines politics, the country has lost a very astute gentleman and a simple leader for a politician. Parrikar was known for his simplicity and uncomplicated personality  in political circles. At a time when educational qualification is not a must as far as becoming leaders in BJP is concerned, Parrikar had this rare credit of being the first IIT graduate to become a chief minister of a state. 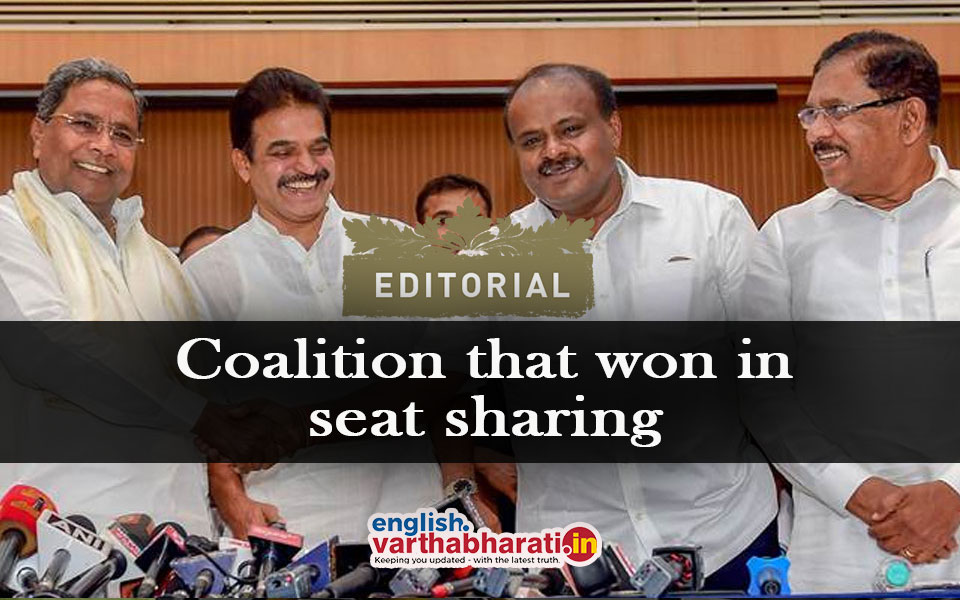 Coalition that won in seat sharing

One of the major achievements of coalition government in the state is to have successfully and uncomplicated closure of seat sharing deal. CM Kumaraswamy kept repeating that they are not beggars by that way warning the coalition partner Congress of their requirement of seats. If there was a difference of opinion in seat sharing it would have had its impact not only on the lok Sabha elections but also on the government that is running the state. 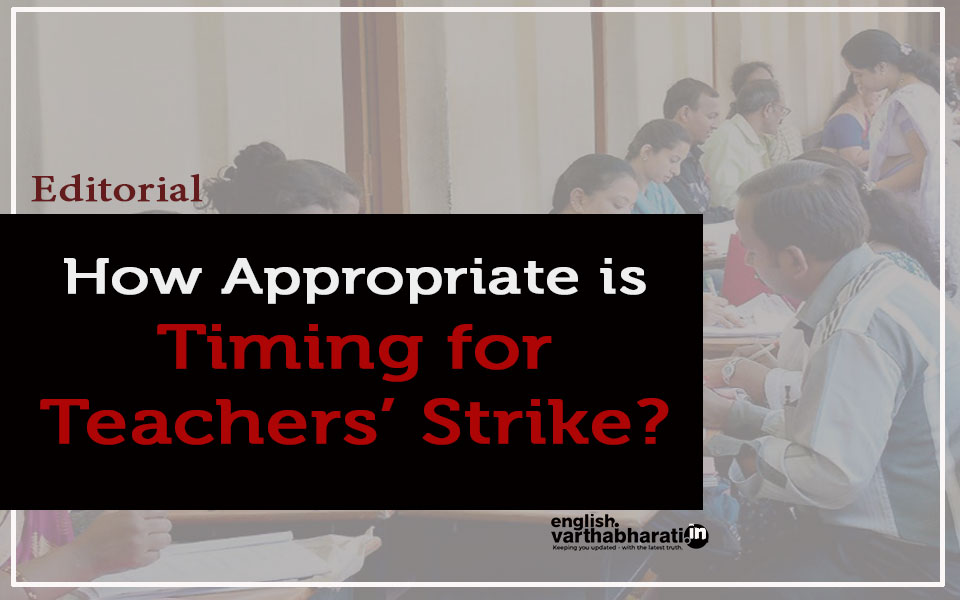 How appropriate is timing for teachers’ strike?

Every year, after the SSLC and PUC exam timetables are out, another declaration comes out. And that would be about the teachers threatening to boycott the valuation. Every year teachers keep threatening the government that they would boycott PUC valuation if their demands are not met. 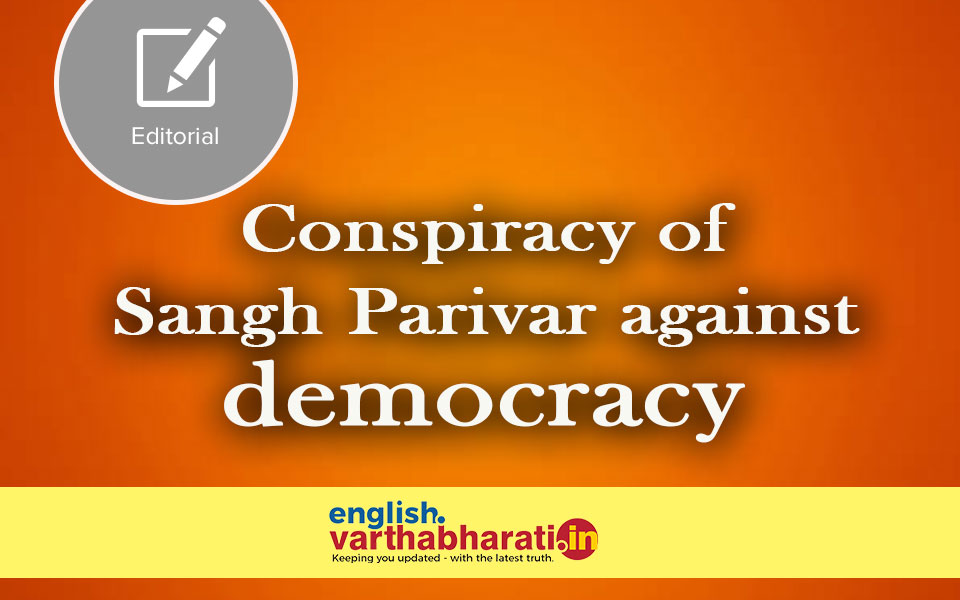 Conspiracy of Sangh Parivar against democracy 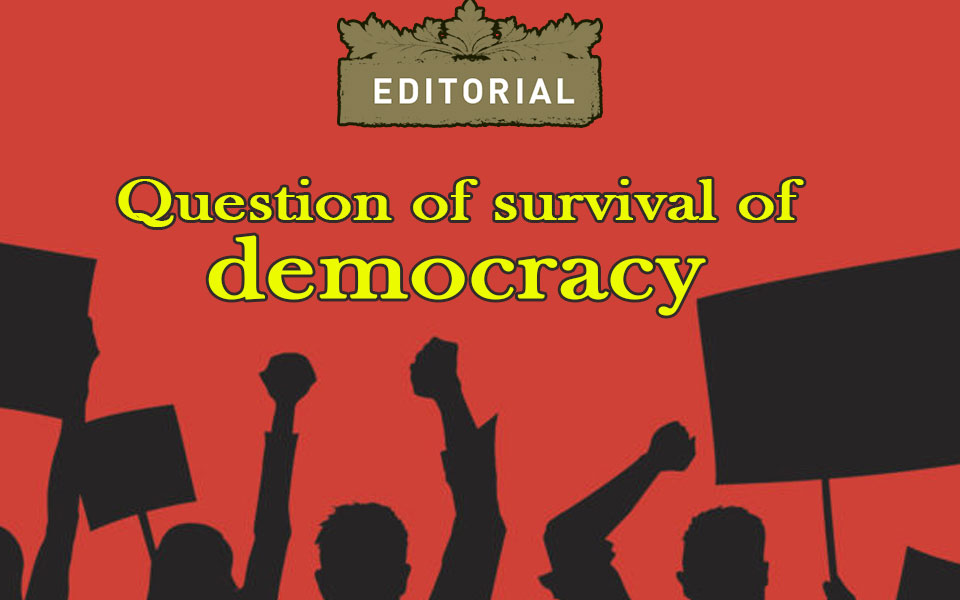 Question of survival of democracy

Three men claiming to be from CID, went to researcher and thinker Ram Puniyani’s house, and told him they were there because his family member had applied for a passport. But Puniyani was taken by surprise because no one from his family had applied for passport. He told them that and yet the strangers didn’t leave. They began asking him very intriguing questions about his personal life, and job etc. Finally, they left him with a very disturbing veiled threat.